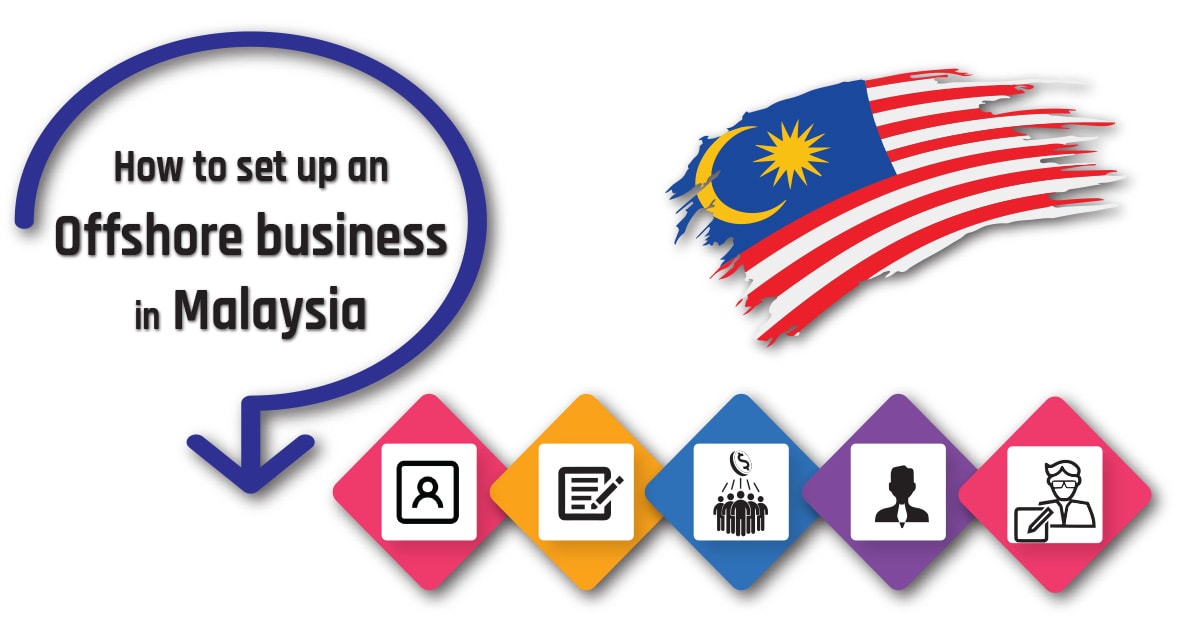 Offshore businesses are considered to be the best type of business. This type of business is recommended since there are minimum rules and regulations. It is also preferable since it has the opportunity to distribute multi-national companies.

History of offshore company in Malaysia:

About Labuan offshore company in Malaysia:

In Malaysia there is a place name Labuan. “Labuan” is a place where the British law system implies. The British law system implies on the federal territory of the Federation of Malaya. Currently Labuan is a three tax free islands in the country, all things sold by Labuan are tax free. There are new laws stating that from 1990 Labuan is an international financial centre.

Now currently, Labuan is the pathway to the best business market in Malaysia. Labuan is also the leading way to international business.

Labuan International Business and Financial Centre in short known as Labuan IBFC. It is a name of a brand which is to advertise the Labuan’s offshore financial services. Labuan IBFC is functioned under the management of Labuan government. Labuan IBFC does not have a permanent address.

Requirements for an offshore business company in Malaysia:

Documents: Registration requires a submission of various of documents. some of them include;

Govt. approvals: To set up a company in Labuan state, it is required to register from 4 government agencies in Malaysia, the following 4 are;

Shareholders: They can be from any country. There are some details to be required about the shareholder such as the registered shares, voting rights and shares redeemed.

Directors and officers: It is necessary to have at least 1 director. They can either be a normal person or in a corporation.

Registered office and secretary: every companies needs to maintain their office which is locally registered. It is also required to hire a secretary.

Authorized Capital: The minimum capital required is US$ 10,000 which is to be divided for shareholders. The value of shareholders is US$ 1 per share.

Accounts and Taxes for Labuan company:

The government expects an annual report along with the account statements. All financial records must be kept in Labuan.

There are tax options for International Labuan company. The following are;

Why set up a Labuan offshore company in Malaysia?

Can any foreigner apply for Labuan offshore company?

Yes! foreign citizens can start a company in Labuan state.

Is offshore companies available in any other places of Malaysia other than Labuan state?

No, only Labuan has offshore companies in Malaysia.

How long does it take to start the Labuan offshore company?

It takes about a week to complete the setup.