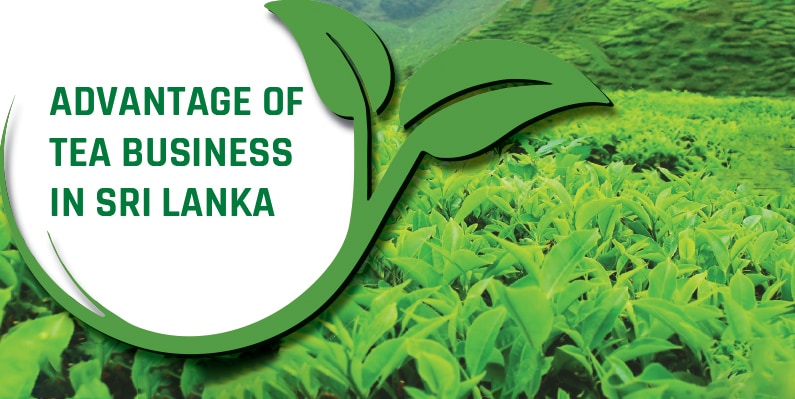 Sri Lanka is known for a lot of things and one of them is because of its Tea production. Sri Lanka has one of the largest Tea production industries of the tea world. The country did and does face time to time fluctuations some of the reasons due to these changes are a reduction of selling price because of the country’s non-stable economy or problems with production. but as far as it is to be concerned there is no problem when it comes to production and distribution. The main problem here is the reduction in price in which there is a problem with more distribution but less price.

ECONOMY OF THE COUNTRY:

Tea in Sri Lanka is known has the best teas in the world. Sri Lanka is one of the highest tea production industries in the world after which comes India, China, Japan and other countries. Sri Lanka also produces Tea all around the world including the other following countries after Sri Lanka. The country’s trade system of tea includes both import and export. The industrial functions of Tea play an important role.

During the 1800’s the Tea plantation started increasing continuously mainly by the British colonization. The Tea industry during the British colonization was handled by James Taylor who was mainly handling the tea functions in Kandy. Henry Randolph is another Britisher who handled the tea industry, he was one of the main pioneers who handled the Tea Cultivation in the country.

The labor of Sri Lankan Tea industry started before the plantation of coffee industry in Malaysia. Before tea, coffee was playing a major role in the market. During that time Sinhala people were not involved in doing any labor for coffee plantation. When Tea was found in the market it was found that large number of labors were needed for this Industry. So, during that time under the British colonization, they have decided to hire Indian Tamilians to work in the Sri Lankan Tea plantation. And from then on there has been increasing labor force from India to work in the Tea industry.

The labor force in the Tea business in Sri Lanka is worked by women. Women are the most preferred being to work in the plantation than men since they can handle smoothly and pick leaves properly. The Labor force in this industry is so high that the minimum work age of a women in the tea industry is 12 years. Therefore, Tea labor in Sri Lanka is a huge advantage to do business since the workforce here is huge.

The country has played a major role in this industry where some functions are outdated due to which there is no stability in the industry. The Tea industry has given tremendous impact to the country. Well, now you need to know about sole proprietorship business registration in Sri Lanka. Though there have been many fluctuations over the years still this industry has been a huge support for the country.