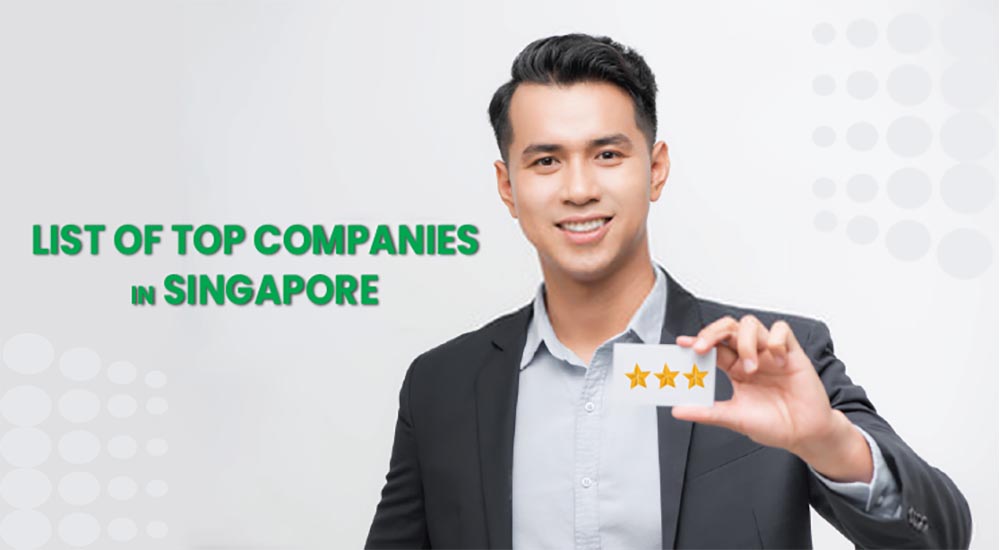 Singapore is the most top developed in the world and it is the world’s island city state. The market economy of the country is large. Singapore is known to be the original four Asian tigers along with Honk Kong, South Korea and Taiwan, but the country has surpassed with the other three countries and has topped the score.

The country is known have the most creative, innovative and developed economy where most of the country’s business stands in top of the world. according to the 2015 recent record of Index of Economic Freedom ranking, Singapore as the second freest economy among the whole world.

Singapore is the only Asian country to maintain the AAA (triple A) credit rating amongst the “big three”. Singapore has a 11th large amount of foreign investment for the reason of its location, skillful workforce, advanced infrastructure, low tax rates, strict rules and 100% against corruption. Singapore is known to be the country which has low rate of unemployment rates compared to other developed countries in the world.

Tourism industry in Singapore is one of the most important sectors where country’s major distribution of economy consists in tourism. In 2018, there is a record that over 18.5 million tourists visited the country which is 3 times more than the total population and LLP Singapore. The increasing rate of tourism is due to the positive points of Singapore such as strong security, visa free travel, affordable living cost and friendly environment. The country has various tourism companies to help the foreigners have a great visit in the country.

The economy of Singapore’s top contributors is divided, such as financial services, manufacturing and oil refining. Some of the exports which are refined are petroleum, integrated circuits and computers where all these sectors are 27% of the country’s GDP. In 2019, there are more than 60 semiconductors companies in Singapore, which all together comprises of 11% of global market share. The semiconductor industry which contributes around 7% of the country’s economy.

Top group of companies in Singapore

Here are the top 3 group of companies name:

Trafigura Group:  Trafigura Beheer BV is a Swiss/ Dutch entity where the primary operations are from Trafigura group in Singapore. The total revenue in USD billion is $ 97.237 and the total number of employees are 5,248.

Wilmar International: It is an agribusiness acting as a holding company for more than 400 subsidiaries. The total revenue in USD billion is $ 38.777 and the total number of employees are 92,000.

Flextronics: It is a Singapore and also a US firm with primary operations and global headquarters in Singapore. The total revenue in USD billion is $ 24.419 and the total number of employees are 200,000.

Singapore largest companies are from sectors such as telecoms, banking, transportation and manufacturing sectors. Some companies list are as follows:

Keppel Corporation: It is a corporate solution for sustainable urbanization.

Oversea-Chinese Banking Corporation (OCBC): It is a bank publicly listed with financial services organization and it is the 2nd largest bank among the total assets of Southeast Asia.

Development Bank of Singapore (DBS): It is a multinational banking and financial services corporation.

Unites Overseas Bank (UOB): It is a Singaporean multinational banking organization with the branches mostly found in many Southeast Asian countries.

Wilmar International:  Wilmar is an agribusiness acting which holds companies for more than 400 subsidiaries.

Among which OCBC was ranked 1st, DBS was ranked 5th and UOB was ranked 6th strongest bank of the world.

These 3 brands are the most awarded industry sectors in the country. Singapore Airlines is ranked as Asia’s most admired company and world’s 19th most-admired sector in 2015.

Singapore Airlines is also the most awarded Airlines in the world which includes the best international airline by US based reader survey Travel + Leisure and profitable small business opportunities in Singapore. The country in 2015 was also awarded has the world’s best Airport in the world.

And so, there are more plenty and various other companies which are ranked the top most and best functional companies in the world.

How to start a business in Singapore with no capital

Types of business in Singapore