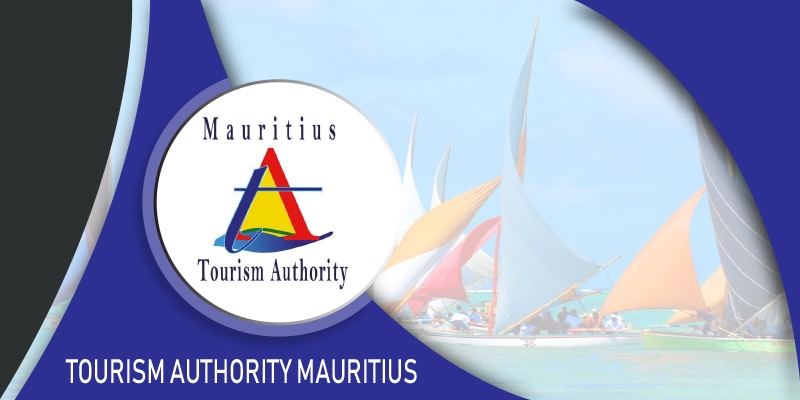 Mauritius is one of the tourist destination countries in the world. Tourism is a very important industry in the country as it is the most important and forth contributing factor of the country’s economy. The country is an island surrounded with a beautiful tropical landscape. The country is so beautiful, it has clean air and fresh waters. The seas and beaches in this island are the highlighted features in the country. As per the recent record, in 2019 there were 1,450,000 visitors which shows 3.6% increase rate compared to last year (2018) which was 1,399,408.

According to UNESCO the county has 2 sited of world heritages which are Aapravasi Ghat and Le Morne Cultural Landscape along with these Black River Gorges National Park is also currently there in the list of UNESCO.

Mauritius Tourism Authority was formed in 2006 under the corporate body of tourism. This was formed for long-lasting and safe tourism. But, the development of tourism was already set up in 1950’s where there were 1,550 visitors.

Over the years the tourism rate has been increasing and the industry has been a very important impact for investment, entrepreneurship, wealth and job creation. Due to the increasing success of the industry there was a record in 2015 where there were over 1.2 million visitors in 2015.

The objective of Mauritius Tourism Authority is to be the leading first-class tourist spot countries in the world. It is to provide tourist people comfort, warmth and all kinds of hospitality services. The goal is to make tourist have no problem and have the best memories.

Law and regulation of tourist authority: