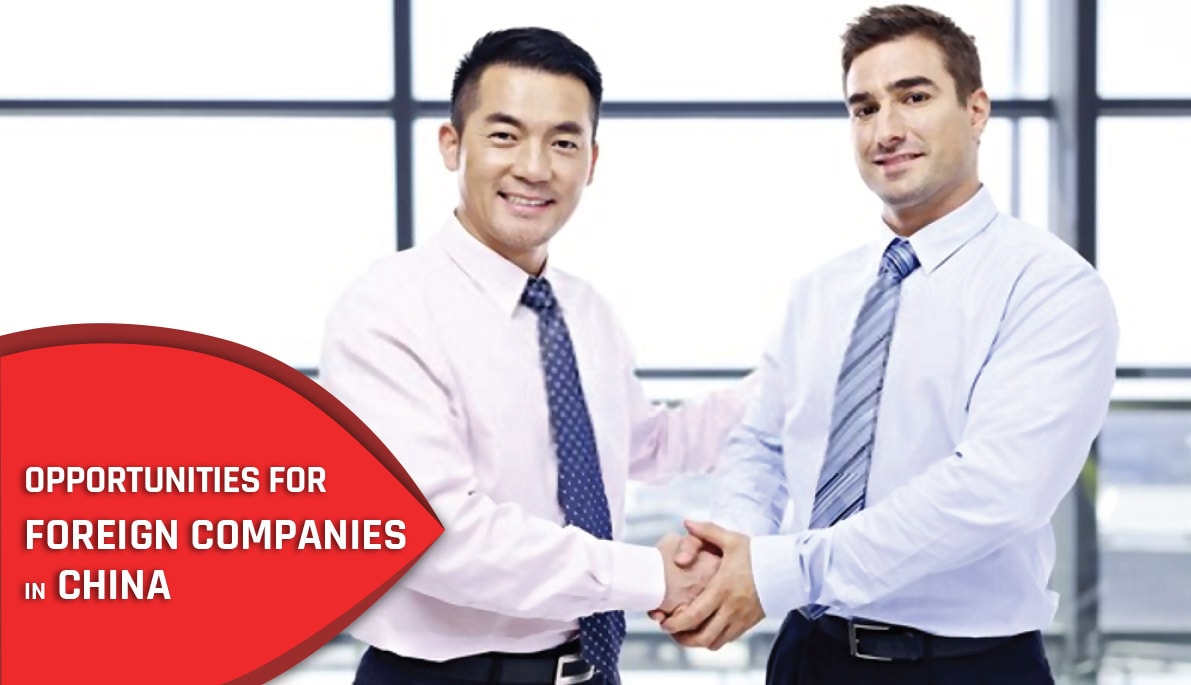 China is the biggest exporter in the world. It is a large country where the population as of 2018 was 1.428 Billion. China spans over 9,600,000 square kilometers. It is a country with huge development potential. China is getting increasingly popular as a foreign direct investment destination.

As we go back in history, we notice that china today is far different from the past. During the past 5-6 decades, China underwent an economic miracle. It has become the second-largest economy in the world. Since the initiation of its economic reforms (Wu & Burge 2018: Zhang et al) China has become a popular foreign direct investment destination. In the 1980s domestic investment was significant. But starting from the 1990s, FDI made a huge impact on China’s economic growth.

Many look to invest in China for the massive amount of benefits they can gain.

What are the opportunities & advantages of a foreign company in China?

Out of all as businessmen what we find most attractive is the sheer market size. The 1.4Billion population has made way for a large market for many products & services.

Foreign companies require to open joint ventures with Chinese companies instead of wholly-owned subsidiaries. As many companies worry that foreign companies may take over their whole economy, foreign entrants must exhibit the benefits the Chinese community may receive.

U.S. Companies are the biggest investors in China. General Motors, Motorola, Arco, Coca-Cola are some of those. US companies must make sure doing business in China will not compromise American national security in any way. Most goods that US companies manufacture in China are sold in China and not exported to the USA.

Attractions of China for foreign investors:

Strategies that foreign companies in China must give thought to

On the whole, China is an ideal market for foreign companies. Here are the reasons why.

By taking these crucial steps, China encourages Foreign Investment. They are taking the money & jobs that could go elsewhere. This creates jobs for the Chinese community & generate foreign income for the country.

In conclusion, these eight business reforms that the government implemented have helped to see an increase in Foreign Direct Investment. Also, this move has placed China rank 31st on the “World Banks Ease of Doing Business-2020” list. It is favorable to foreign companies in China to carry out smooth operations. China is an opportunity not to be missed.

Why is China attractive to foreign investors?

China is an attractive market place dur to its vast population. The 1.4 Billion people makes it a good place for business to grow. Apart from that there are many other reasons. China has state of the art infrastructure for companies to grow. They are technology savvy and adapts quickly to digitalization. Hence usage of e-commerce is a possibility as well.

Yes, China encourages foreign Investment. However, all companies must operate as a joint venture with a Chinese company. Foreign companies will not have 100% ownership.

Which country invests most in China?

The United States of America is the largest destination for Chinese FDI in the world.

How much foreign investment does China have?

Foreign Direct Investment into China from January to November 2019 reached USD. 124.39 Billion. It is a 6% increase from the previous year.

Entrepreneurs in China – Secret Behind the Success