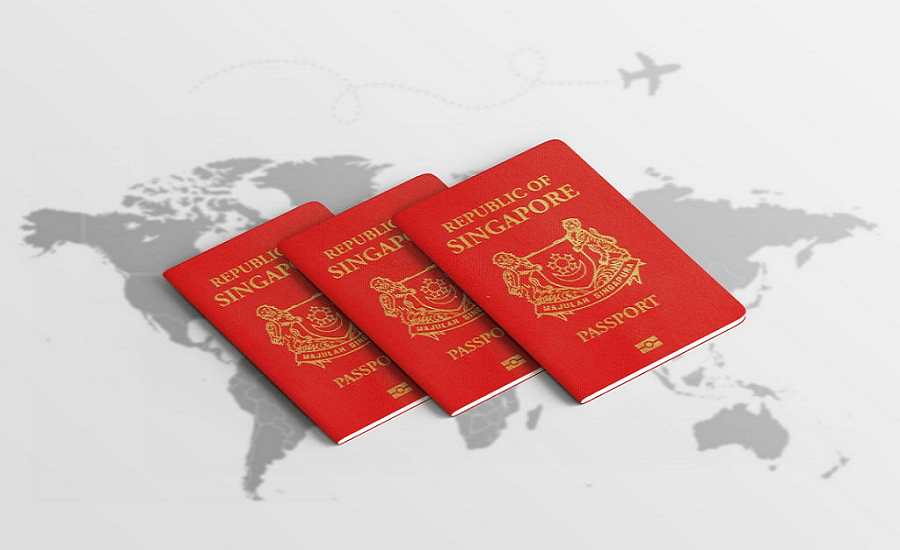 Since it is one of the most powerful passports in the world, it is also visa -free for over 189 countries. That includes Japan. Singapore passport has a favor point due to its counterfeits relatively liberal visa requirements for Singaporean travelers and tendency for immigration to clear Singaporean passport holders. In the airport counter if a person has a Singaporean passport, then it is easy for them to get through the counter because of the value of Singaporean passport. The passport includes features of digital photos and special ink from October 1999 and converting biometric passport from August 2006.

The first specification of Singaporean passport was made at 20th June 1966. Singaporean Provisional Passport which was issued in 17th August 1965 replaced the previous version. Between the years 1963 and 1965, residents of Singapore had the access to the Malaysian passport instead of their own passport. This was during the Strait Settlement where Singapore was the capital from 1832 till 1946. The national passport got priority during World War II.

Between the years 1967 and 1999, Singapore issued Restricted Passport where the passport cover was blue in cover, and the passport was given mainly to travel to the West Malaysia. The restricted passport was issued for individuals with the fact that many Singaporeans would regularly travel to West Malaysia for business and leisure purposes. This restricted passport saw its dormancy during 1999 because of the lack of demand. The nation introduced the red Singapore Passport for Singaporeans who tends to travel overseas. It was open for the Singaporean citizens from January 2000.

Along with these, E-Passport included facial recognition technologies later on to improve the identity verification and reduce identity related fraud.