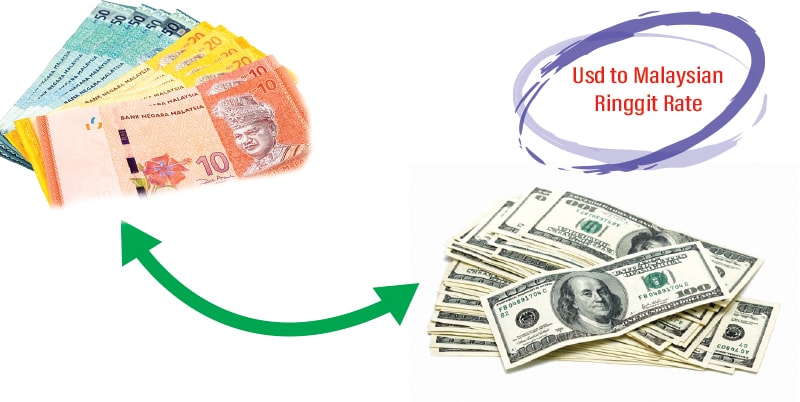 The current currency rate from USD to Malaysian Ringgit is

This Malaysian currency rate is the current rate taken in 3rd December 2019. The currency rate as of today changes between 4.1715 to 4.1762. 4.1755 RM rate is viable it can change the ratings as of the in-between ratings of today.

Before this rate it was shown maybe above a month ago, the rate was 4.1792 which is higher than the current rate. But as mentioned earlier the standard amount of currency is maintained over the time.

The current ratings show good improvement of Malaysian currency ratings. Since Malaysia is a country of various developing sectors, the economy of the country is good. The day to day currency rates depends on the economy, capital, stock markets, stock exchange, trade systems and various other factors of a country. These factors judge the currency rates and are ranked according to the country’s system.

Malaysian Ringgit is one of the stable currencies in the world. Though it does not rank in the top 10 or more the country has a good economy. It is one of the recommended countries to earn more income. The stability is clear in the above table of current ratings (fig 1). The table shows that though there are changes in the country’s currency, it always stays in the standard rate. As mentioned above in the currency rate section the before rate was 4.1792 which shows that the current currency rate has decreased. Even if there is a slight fluctuation the standard rate 4 is stable.

This stability clearly shows that the country, Malaysia knows how to maintain a stable function and development of their economy.

The reason for its stability is due to proper maintenance. This comes with proper rules and regulations produced by the government of the country. Even when the country welcomes other countries to open new foreign businesses in the country, they always inspect and see that these new companies does not affect the country’s growth of GDP and economy. Over the past years there has been more improvement and stability in the country and in their economy.

Graph of Current and Predicted rate of Malaysian currency: (fig 2)

Below are the points which is the prediction of Malaysian currency as of the above figure 2.