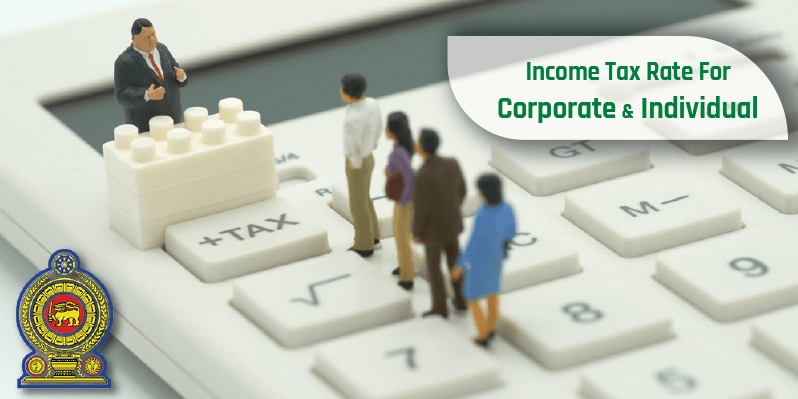 As per the recent record in November 2019 there has been a record that Sri Lanka this year in 2019 has the highest record of Income Tax Rate.